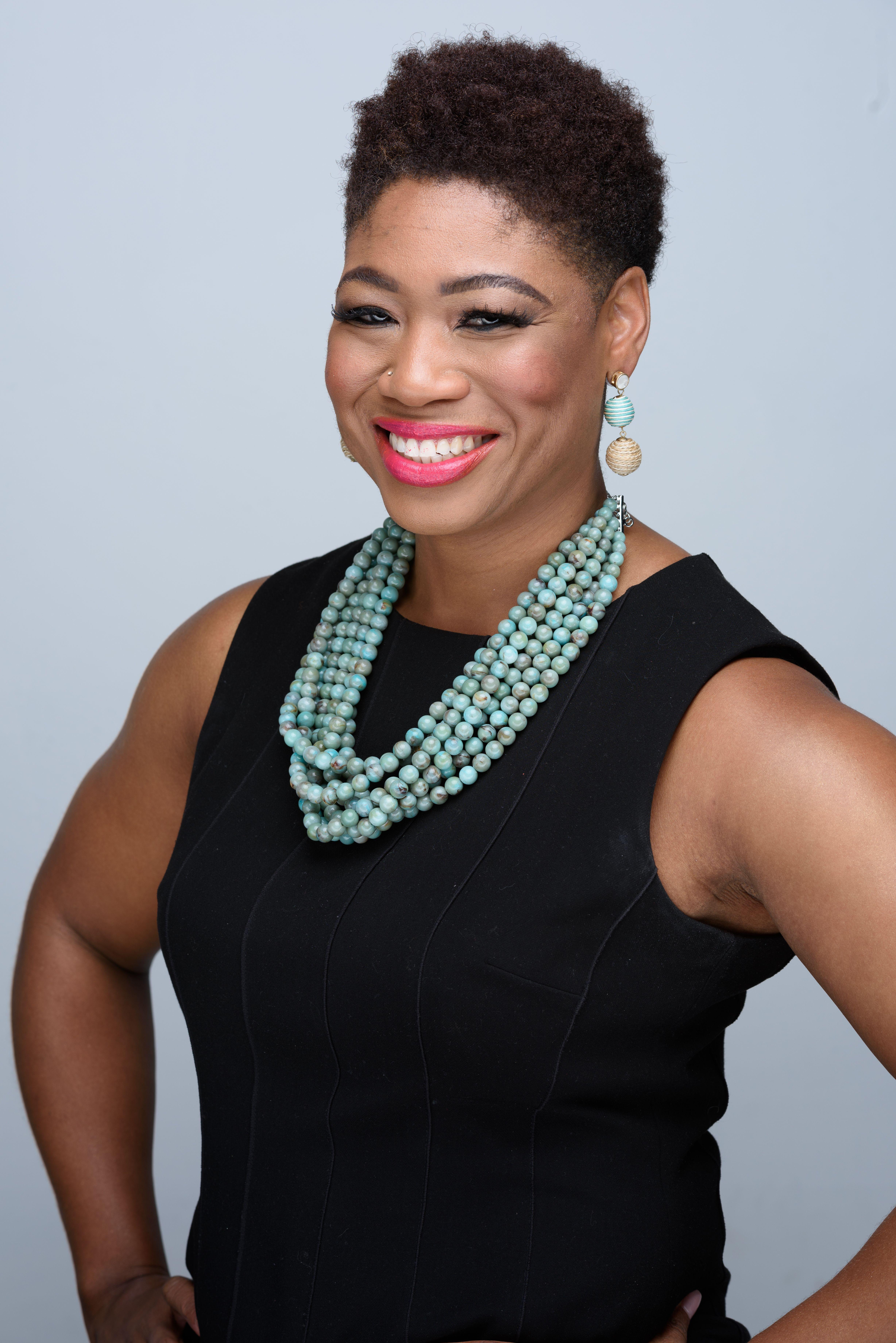 She received her Bachelor of Science in biology from Xavier University in New Orleans. During her time at Xavier, she enjoyed participating in many community outreach programs but was particularly involved in the campus NAACP, where she led the community service committee. She often led programs that engaged the city of New Orleans through rehabilitation programs for schools that included painting and restoring dilapidated schools.

Dr. Williams always knew that there was a place for her in medicine, but did not feel that going to medical school immediately was for her. Therefore, after graduating from Xavier, she went on to pursue her Master of Public Health from Tulane University with a focus on international health and development. During this time, she met colleagues from around the world who were leaders in their professional fields and included people who were physicians, ministers of health, and directors of public health programs in places such as Myanmar, Haiti, South Africa, and Pakistan.

Meeting people from developing countries that lacked the myriad resources that the United States had but who were somehow able to enact effective public health programs was eye-opening and made an immediate impression on Dr. Williams. This convinced her that having limited resources does not always limit the delivery of quality care. This insight pushed her to broaden her horizons and leave the country to see how other health care systems worked. By traveling to places such as Guatemala and Peru while in graduate school to learn and work with programs such as the Foundation for Sustainable Development, Dr. Williams was able to participate in community health programs at a grassroots level.

Through her participation in these programs, she became even more motivated to pursue her medical degree. Dr. Williams eventually received her medical degree from the University of Texas. From there, she went on to participate in a surgical residency but decided to leave surgery to pursue primary care medicine, where her heart truly lies.

Dr. Williams is certified in Advanced Trauma and Life Support (ATLS) and Fundamentals of Critical Care (FCCS). She has a special focus on preventative health for everyone but is particularly dedicated to women’s health and education. She is fluent in Spanish and enjoys traveling, yoga, reading, and theater. Her professional affiliations include the American College of Surgeons, the Tri-Beta Biological Honor Society, and the American Association of Family Physicians.

Words from our patients

Office Hours
Get in touch